Upcoming Events For Season 5 RELOADED ( attention ) attached is the location/time for final shoot.

TO MAKE IT IN THE ENTERTAINMENT INDUSTRY, YOU MUST BE EDUCATED. ADVICE WILL BE POSTED AND UPDATED WEEKLY

Read the advice than rate it and leave a comment on what you  think at the end of the page!
HOW TO BE A HIGH FASHION MODEL FROM SOYOUWANNA.COM

Learn About The Industry

There are many different kinds of models, including child models, plus-size models, and parts models (whose hands you see in all those diamond ring ads). Fashion models must usually conform to rather rigid physical criteria, but there are others models called "real-life models," who are often also actors. They are just what the name suggests: ordinary looking people used in catalogues and commercials to represent someone the average consumer can identify with. The white-haired guy with the potbelly on the Golf Resorts billboard is a real-life model. If it turns out that you aren't quite what they're looking for in a fashion model, consider this sort of work (or consider becoming a character actor). There are other paths to the pot of gold at the end of the rainbow.

For the purposes of this SYW, though, we're focusing on the model that gets all the attention: the cat-walking high-fashion model.

What it takes to be a fashion-model

All right, so let's assume you've got all of these qualifications. You are, for example, a willowy 16-year-old girl who's on the basketball team, could squeeze her body through a set of prison bars, and causes old men who shouldn't be ogling you to stumble over their walkers. That's great. On top of that you have clear skin, perfect teeth, and your own brand of je ne sais quoi. Fantastic. It's time for the next step.

For the rest of this article and more like it visit SoYouWanna.com

There are really two modeling industries: the legitimate one that pays models a fair price for their services; and the evil one which preys on the hopes and dreams of foolish young people (a.k.a. "suckers"). To avoid getting snookered, you have to remind yourself again and again that you're getting into modeling to make money, and not to give it away. This is business, so be stingy. There are lots of con artists posing as photographers, and there are lots of shady organizations calling themselves "agencies" and "schools." So here's what you have to watch out for:

For the rest of this article visit SoYouWanna.com

Advice from a Trump Model 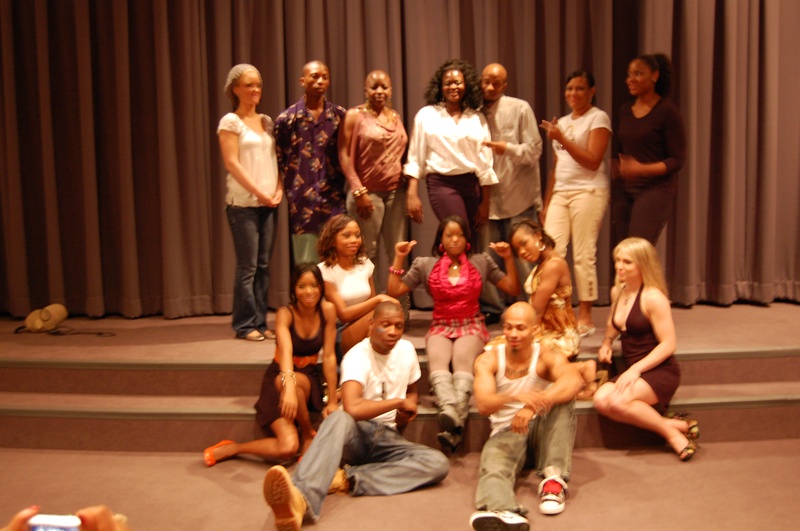 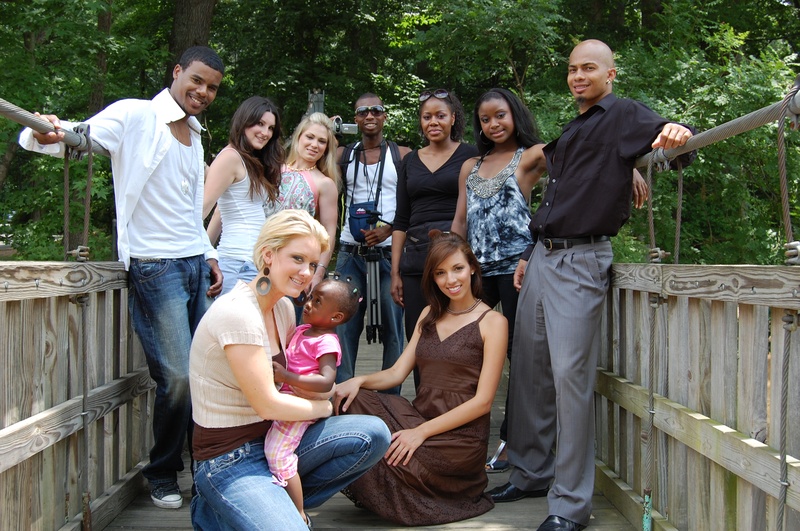 Oops! This site has expired.

If you are the site owner, please renew your premium subscription or contact support.